San Francisco is one of the most exciting cities globally and offers a wide range of fun activities, sites and wonders that you can engage in. It is ever-growing and has this relaxed, yet super modern California vibe with a young beating heart. A weekend in this city will make you never want to leave between the young professional culture, amazing dining experiences to have, and well-kept streets. 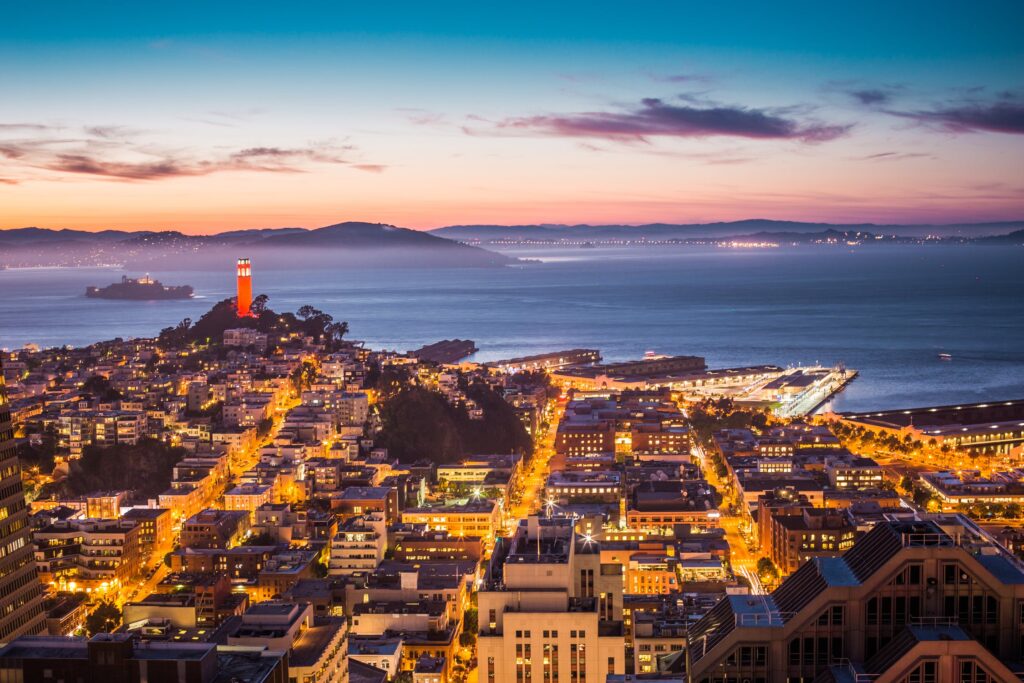 Take in the Views from Coit Tower

Amid the hills and streets of San Fran stands the Coit Tower, a 210-foot tall tower built in 1933 that offers scenic views over the bay and the city. The challenging walk-up is worth the city’s panoramic view, whether you go at night or during the day. The Coit Tower was built in remembrance of the city firefighters and was financed by a wealthy resident, Lillie Hitchcock Coit. According to webuildvalue.com, you can also discover the skyline of San Francisco from other new constructions or from across the Golden Gate Bridge.

Taking a walk or run on the dedicated pedestrian paths or a bike ride down J.F. Kennedy Drive is exciting on the exclusive bikeways that offer increased safety from moving vehicles. The Conservatory of Flowers located within the park gives you an intimate experience with unique, beautiful plants. Depending on which time of day you go, be prepared to face a bit of fog. San Francisco is known for its fog so maybe it’s best to go around midday rather than in the morning for the best views! 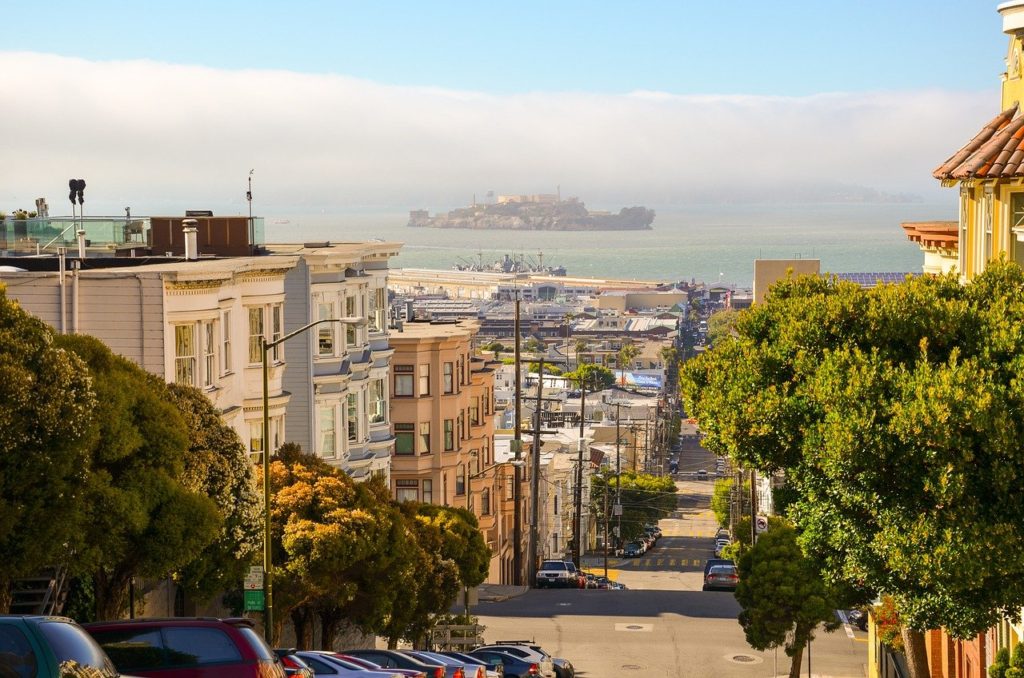 Somewhere in the cold hazardous currents of the San Francisco Bay waters sits an island. The island that hosts the most famous prison worldwide, Alcatraz. It was designed to contain prisoners that had attempted escape from other jails and housed some of America’s most dangerous criminals. The most famous prisoner to be housed here was Chicago mafia boss, Al Capone. It operated from August 1934 to March 1963 when it was shut down due to its high maintenance expenses. It was said if anybody escaped (there were many who tried), they wouldn’t make it to the shoreline of San Francisco thanks to the area being surrounded by sharks.

Alamere Falls is a breathtaking waterfall that cascades over a 30-foot tall cliff into the ocean in Point Reyes National Seashore. It is located in Marin County, Northwest of San Francisco. The hiking trail to Alamere Falls is about 8.5 miles round trip, marked by rocks and with a very steep descent down to the beach. It’s a truly lovely place for a bit of an escape from the city for those of you looking for adventures in nature. 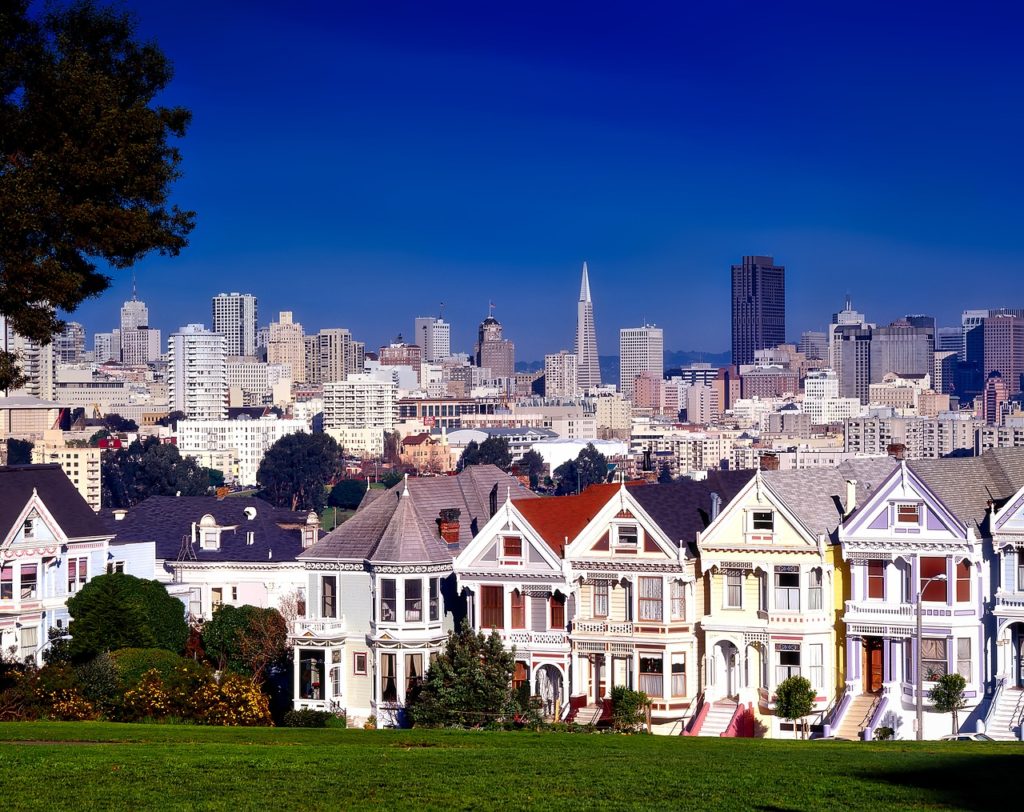 Eat Everything in the Ferry Building

The Ferry Building is a terminal for ferries travelling across San Francisco and was first opened in 1898. It is an impressive architectural piece and hosts an artisan food marketplace with some of the most delicious food vendors in the entire state of California. If you’re looking for a quick meal, you can grab an easy yet scrumptious burger and milkshake, or if you’re looking for fine dining, you can pick your fancy spot at the Ferry Building.

Located on San Francisco’s Famous Pier 39, this is one of the most psychedelic art pieces ever created. This mirror house glows in the dark and gives an optical illusion that is exceptionally mesmerizing. A disorienting dungeon of mirrors, it provides a fantastic experience for the whole family.

You will never run out of fun things to do and wonderful sites to see in a city like San Francisco. With places like Silicon Valley, DNA Lounge, Union Square, Montara State Beach, Grey Whale Cove Beach, Helicopter and Cable Car rides, no matter your age, there’s always something suitable for everyone.

The Most Beautiful Lakes in the Canadian Rockies w

A lovely moment of tranquility for your Monday mor 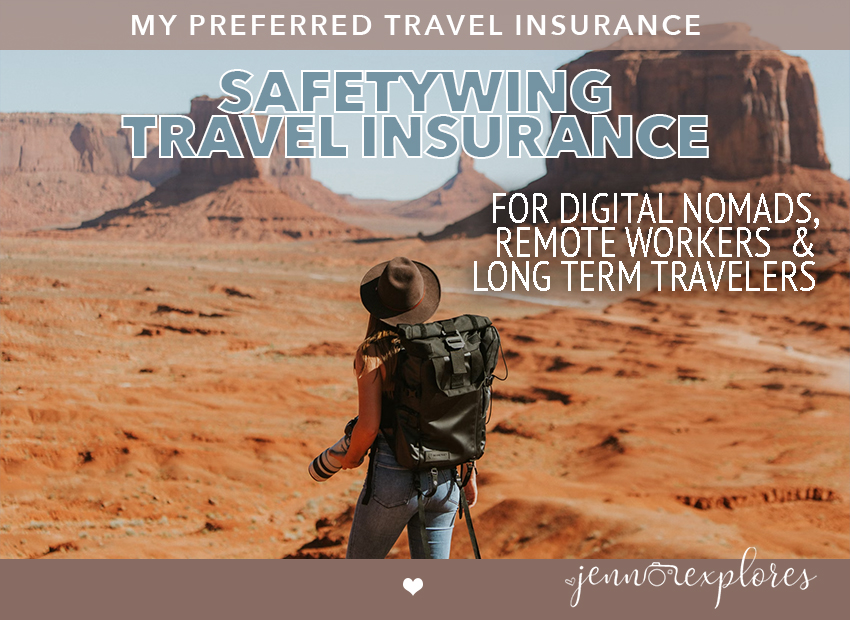 Questions or comments about what to seem and do in San Francisco? Some other topics you’d like me to cover? I’d love to hear from you, just leave me a comment below! 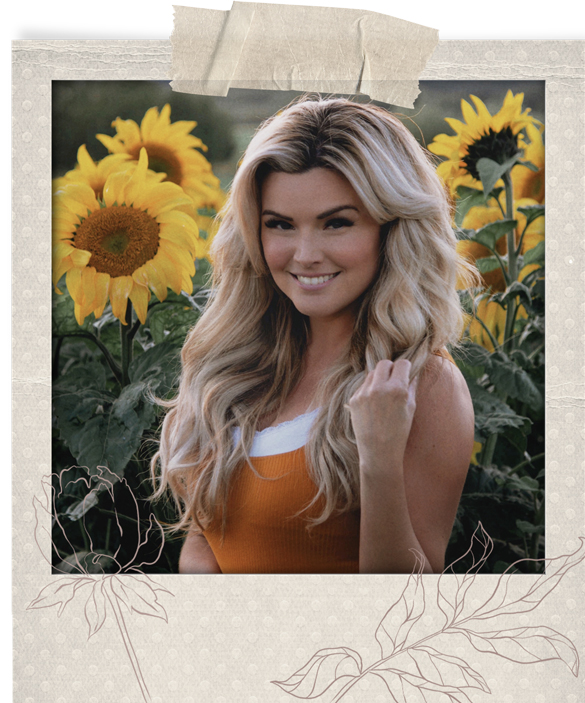 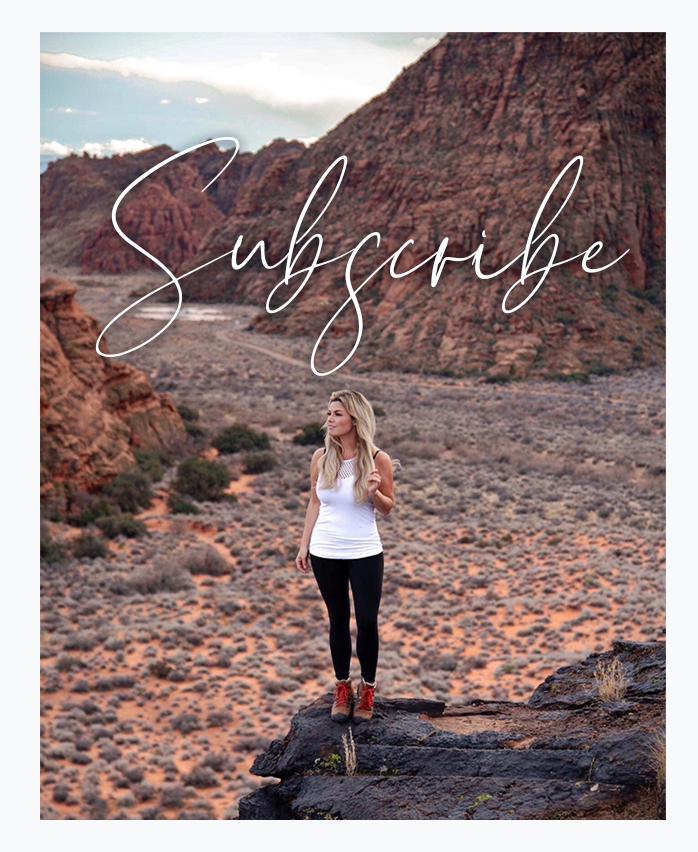 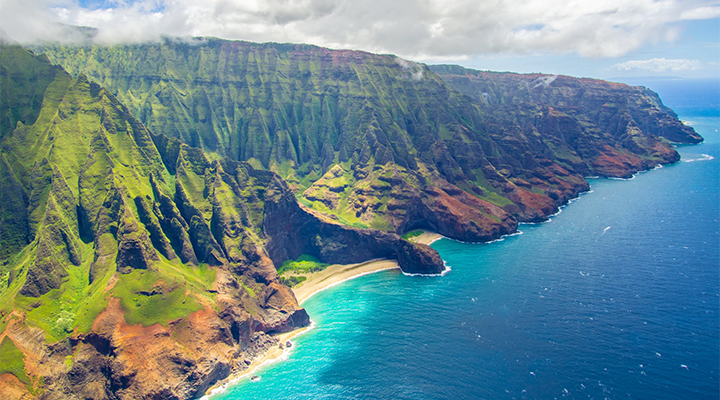 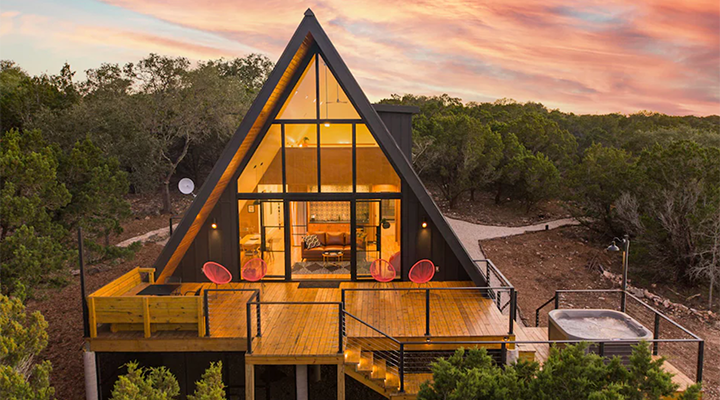 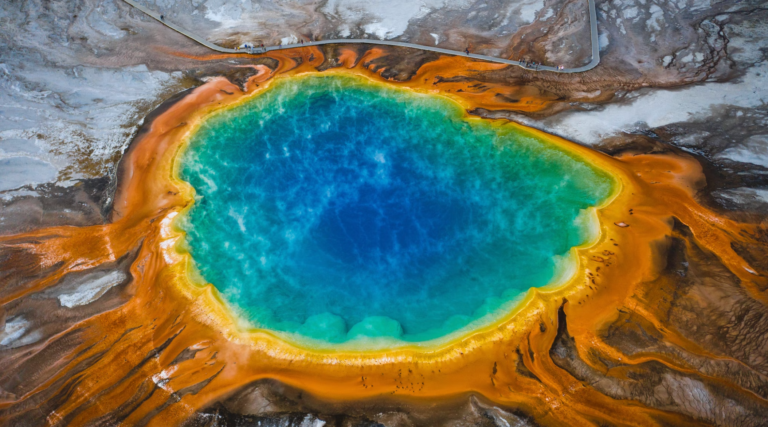 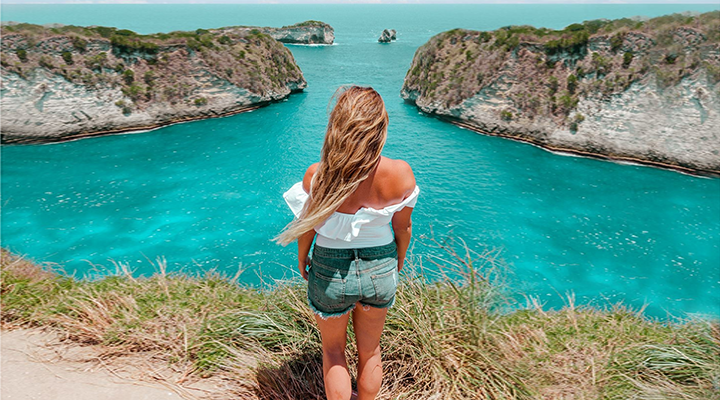 The Best Health Insurance for Travel to USA 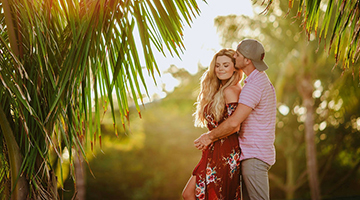 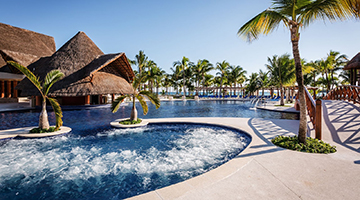 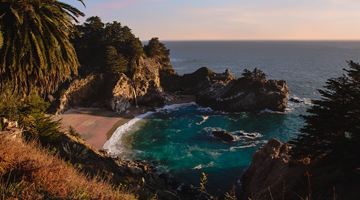 Big Sur, California: the Coastal Roadtrip of a Lifetime 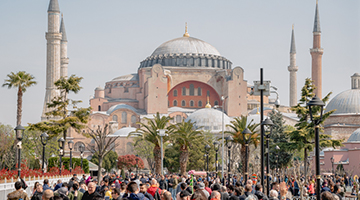 5 Things To Do in Istanbul 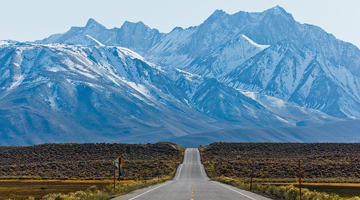 5 Things to See in California This Year 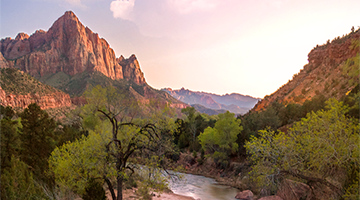 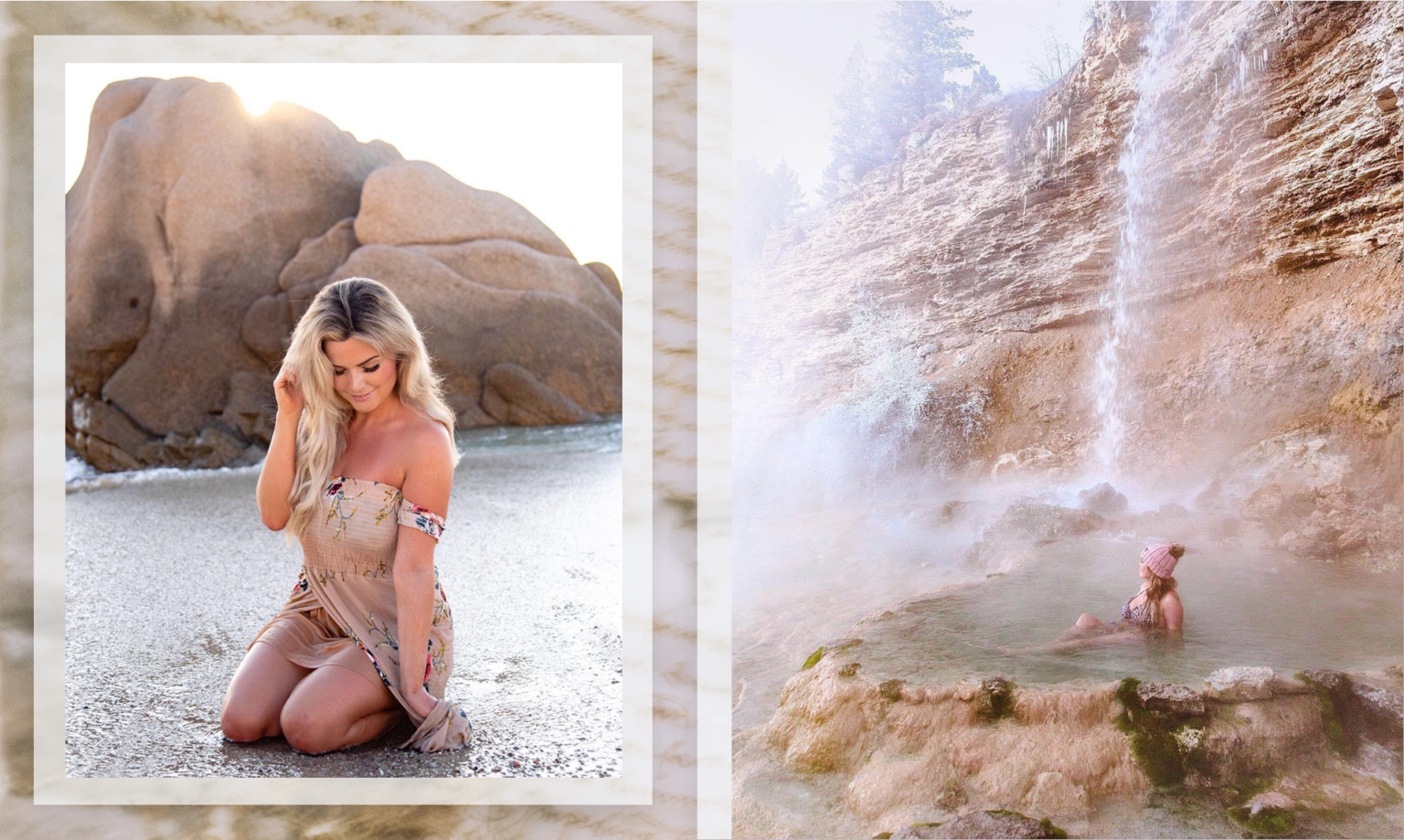